A dollar/pound/euro in your bank account is fungible. If you withdraw $1 and I asked you which dollar you withdrew, you'd think I was weird, because the dollars in your account are fungible. Effectively interchangeable. They're distinct, but one is much like another.

An NFT, then, is a token (think symbol, representation or pointer) which is not that way. It is not interchangeable.- not fungible. If you lose your kid at Disney World, you would - presumably - not be satisfied if the staff were to offer you a different child. You specifically want your child back. Why? Mostly evolution. One child cannot be unnoticably substitued for another. They aren't fungible.

NFTs are a primitive.

Webpages are a primitive.

Early use cases of new technologies rarely fully articulate what is made possible by the innovation- much less, its second order effects.

Brantly is highlighting that although a post office can do a lot of things email can, there are nonetheless huge consequences to the switch to email. You have to admire the double reading of "I'll wait".

The most commonly cited use cases of NFTs is "buying jpgs". 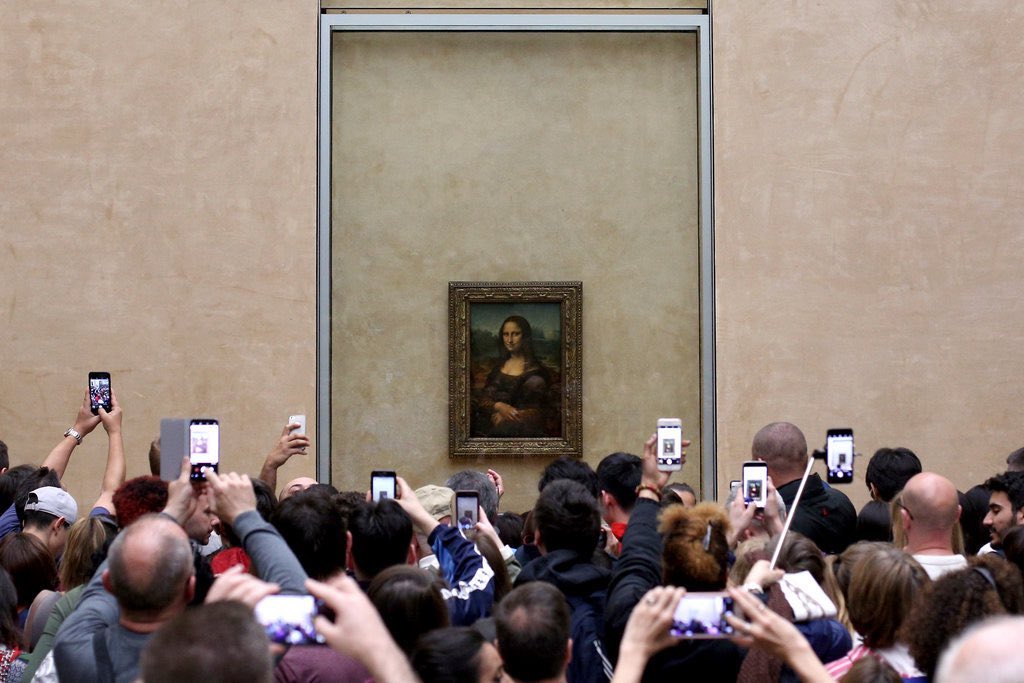 There are far more important and interesting uses:

Think of anything you've organised locally. There are easy solutions to trust issues - only allow people already known to the group to attend events. Only allow people who show a ticket at the door to get into the show. A lot of these easy solutions translate poorly to digital environments. Ticketed live streams can be pirated - ask any sports organisation. Political organisations struggle with engagement. Now, those who engage can be rewarded.

Communism has killed more people than the nazi regime (it is noteworthy that we choose to gloss over this), and vague propositions of collective ownership should definitely be treated with appropriate skepticism. Yet, inescapably, there remains an appeal to the idea of uber drivers owning some future organisation which replaces uber. (I'll write about DAOs in a separate post.)

NFTs are a way to enable membership, to reward people, to support artists, and to disrupt rent seeking, value-extracting centralised networks. Be skeptical of anyone asking you to dismiss them who is unable to explain these use cases. This is just the beginning.